Heterogeneous multi-robot cooperation for exploration and science in extreme environments

Despite promising developments in robotics and automation, we are reliant on humans and single-agent systems for some of the most dangerous scientific tasks on Earth and beyond. Environmental monitoring and sampling of rivers, oceans, and glaciers, spatio-temporal mapping of arctic regions, the characterization of off-Earth planetary environments, and the realization  of space-based astronomy, are but some examples. Heterogeneous teams of robots have the potential to adapt to and thrive in these extreme, unstructured, and dynamic environments. Understanding the mechanisms by which teams of robots can be successfully deployed and autonomously cooperate to assist, augment, and eventually alleviate the need for large groups of humans in these regions is at the forefront of today’s robotics research and technology development. This workshop will bring together a community of roboticists, environmental scientists, machine learning experts, and space researchers with the goal of redefining the state of the art in the field of heterogeneous multi-robot cooperation for exploration and science in extreme environments.

For onsite attendants, please use the official ICRA website for registration.

Attending the event online is free.
Simply register following the link below 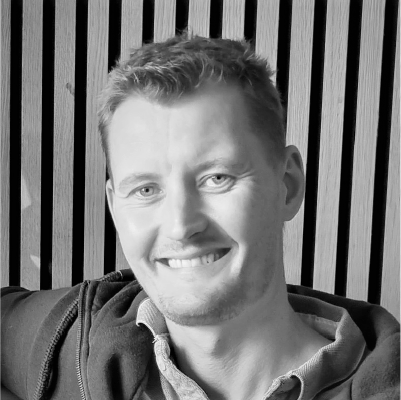 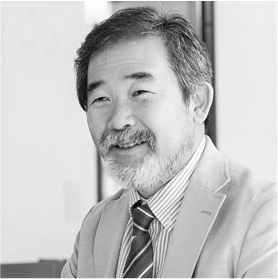 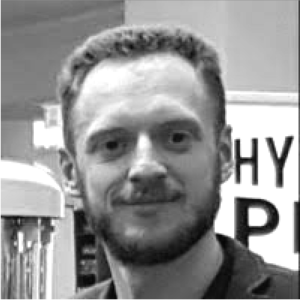 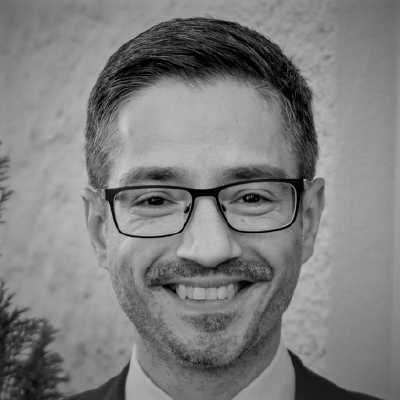 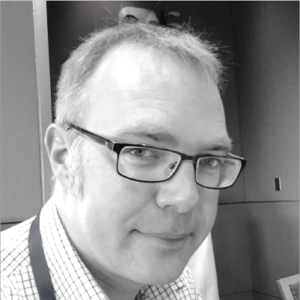 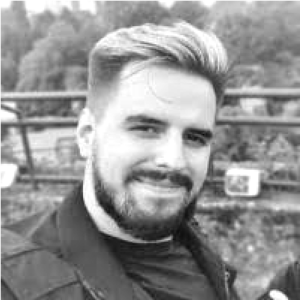 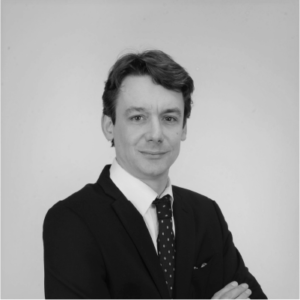 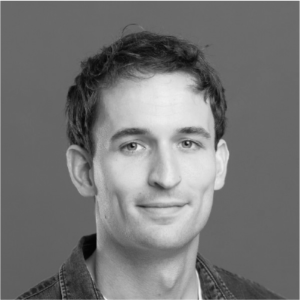 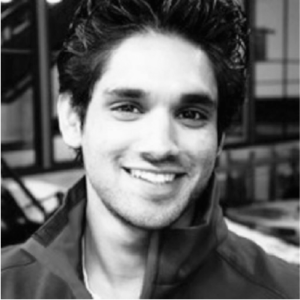 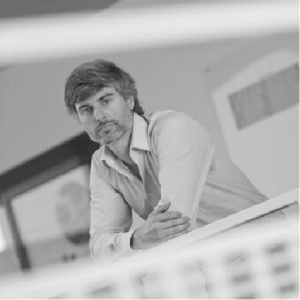 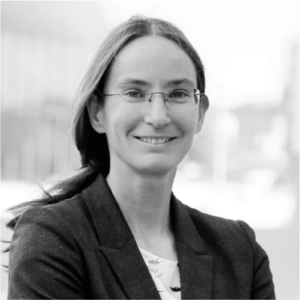 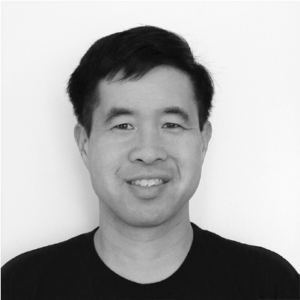 By Miguel Olivares-Mendez, University of Luxembourg

9:20 - Distributed AI for sensing, learning, and coordination of multi-agent systems

9:40 - AI for long-term subsea missions - from the exploration of oceans on icy moons to subsea resident AUV teams in offshore application scenarios

11:30 - Overview of NASA's efforts and interests in multi-robot systems

Time for a lunch break!

By Miguel Olivares-Mendez, University of Luxembourg

Session 3: From Earth to Space - novel robotic concepts and architectures for terrestrial and space use

15:20 - Lunar drones to explore the darkness

16:00 - Overview on architecture and testing of the novel Field Trial Rover System 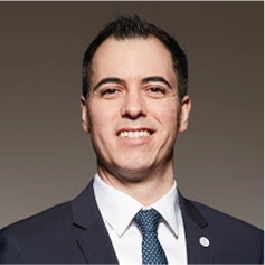 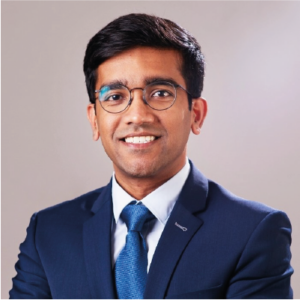 Co-Director of the SensorAI Lab
Delft University of Technology (TUD) 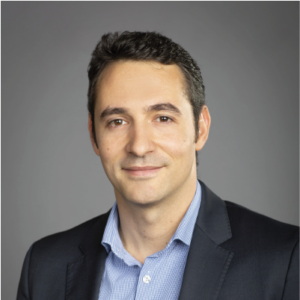 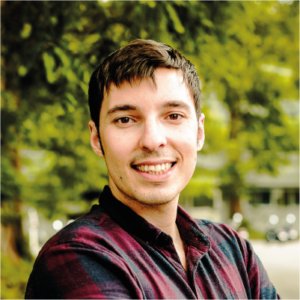 Register now by following the link below!

Based on Conference Fees

Make sure to register for access to workshops & tutorials

We're looking forward to seeing you all at our workshop.