Space missions are becoming more and more complex, they include combinations of new types of spacecraft, and their in-space logistics requires access to multiple targets .

A new type of mission called active debris removal (ADR) will be tested soon, including with the ClearSpace-1 mission. Their purpose is to capture space debris (defunct satellites and others) and dispose of them, for instance by lowering their altitude so they burn in the atmosphere.

The deployment of large constellations in Low Earth Orbit (LEO) is a new challenge. Launch vehicles equipped with a kick stage can deploy the satellites directly on their correct orbit, saving propellant in the satellites’ tanks. 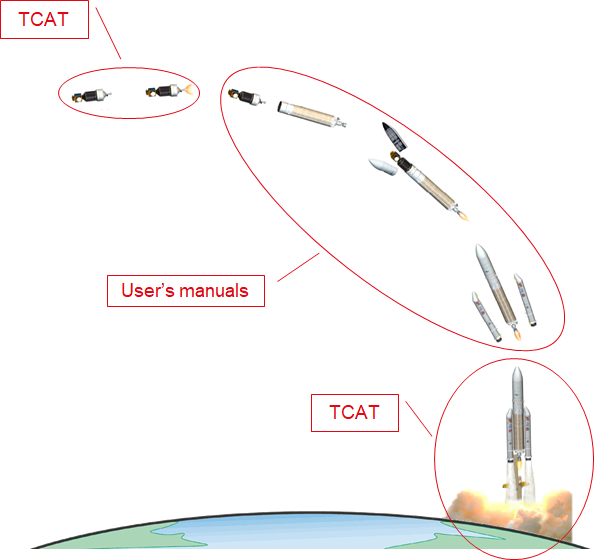 For the two mission types mentioned above, the orbits of the debris or the satellites being deployed and their number will impact the optimal path to perform the mission. The Technology Comparison and Analysis Tool (TCAT) computes the required fleet (launch vehicles + active spacecraft) to perform the mission, assigns a plan of manoeuvres to each of them, and computes several technical key performance indicators (KPIs) to help engineers compare different mission profiles / architecture.

Based on active spacecraft designs, the tool optimises the fuel consumption with manoeuvres that are more or less efficient depending on a trade-off between the mission duration and its cost. At the moment, the tool does not optimise the design of the active spacecraft. TCAT and ACT are meant to be compatible and may become more interconnected in future projects. 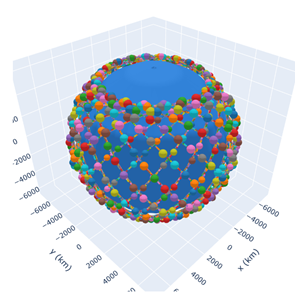 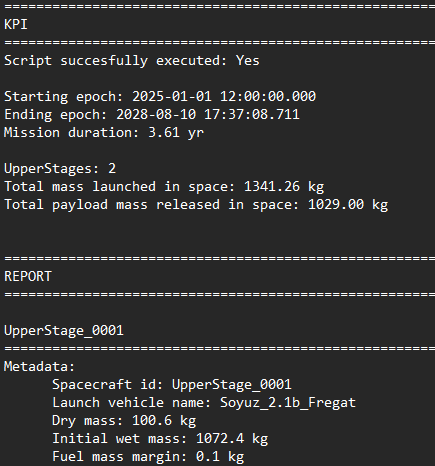