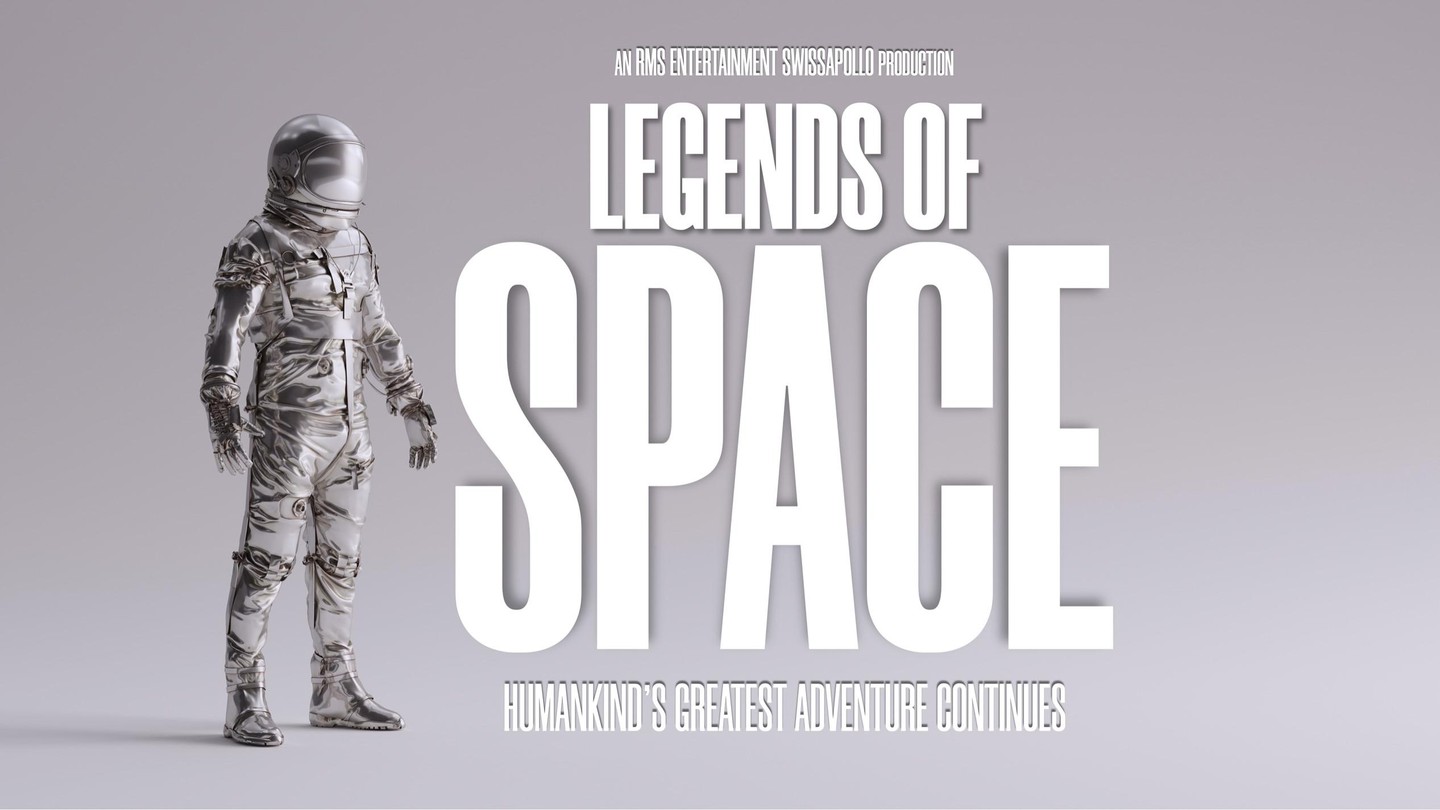 Take an incredible journey through the past, present, and future of human spaceflight and space exploration, as we tell the continuing story of humankind’s greatest adventure.

From Project Gemini to the Apollo program, to present day NASA and global space agencies commitment to landing humans including the first woman, and the next man on the Moon by the mid 2020’s through the ARTEMIS program, establishing sustainable missions by the end of the decade, and to the next giant leap for all humanity – sending humans to Mars.

Featuring singers-songwriters Mark Armstrong and Kali Armstrong, the son and granddaughter of legendary Apollo 11 Astronaut and Commander Neil Armstrong, with an emotional special music performance tribute to the heroes of human spaceflight and exploration.