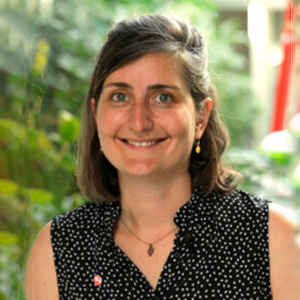 Emmanuelle has 10 years’ experience in space transportation in academia, agency and industry from pre-development projects up to launch operations. She holds Space Engineering degrees both from the University of Technology of Compiegne, France, and the Technical University of Braunschweig, Germany. She has completed in 2021 a certificate of advanced studies at the Swiss Institute of Technology in Zürich in Technology and Public Policy : Policy Process. She is International Astronautical Federation Space transportation committee and member of the board of the EUCASS- european conference for aerospace science.

She is engaged in increasing diversity and inclusion in scientific and engineering fields being a mentor program for the Swisstecladies and is also a member of the management group from the Swisstecladies Network from the swiss academy of Science (SATW). She is a member of Women in Aerospace and support the Space Generation Advisory Council “Our Giant leap” initiative. 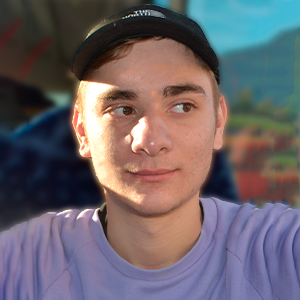 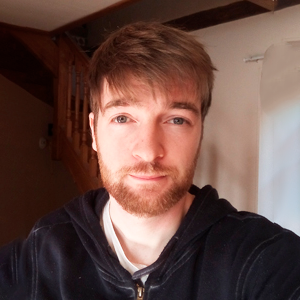 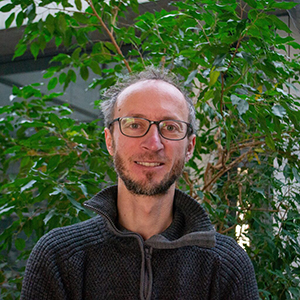 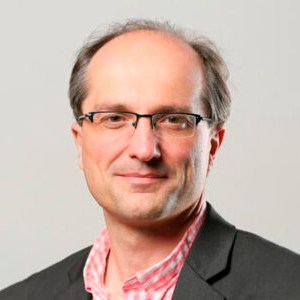 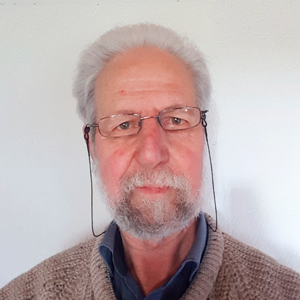 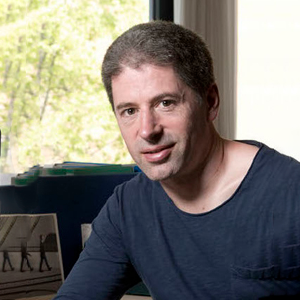 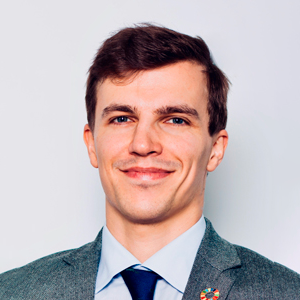 Florian joined eSpace in March 2022 as the Project Manager for the Space Sustainability Rating (SSR) – an initiative hosted by eSpace seeking to foster voluntary action by satellite operators to reduce the risks related with space debris and on-orbit collisions. Prior to eSpace, Florian worked at the World Business Council for Sustainable Development (WBCSD) in Geneva, focusing on supporting business action for the UN Sustainable Development Goals (SDGs) across industries.  He also worked in Brussels and New York. Florian is passionate about sustainable development and space, and studied in Geneva, Paris and Montreal. 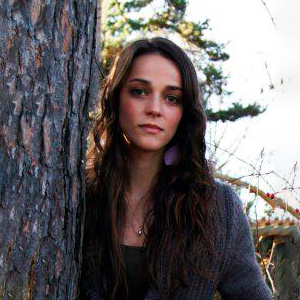 Working for eSpace since January 2016. 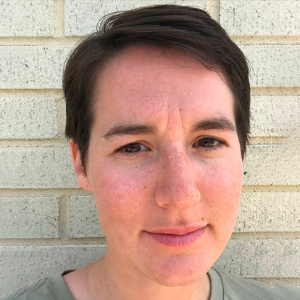 As eSpace’s Communications Manager, Stephanie Parker is responsible for the center’s press releases, news articles, newsletter, reports, media relations, and Twitter and LinkedIn accounts, among other tasks. Her background is in science communications, and in 2014, she received a master’s in Environmental Science and Natural Resource Journalism from the University of Montana. After completing her degree, she was the Communications Specialist at Virginia Tech University before coming to Switzerland, where she worked as a freelance science journalist and translator (German to English). She joined EPFL in 2020 and began working at eSpace in early 2022. Along with her work at eSpace, she manages communications for the Square Kilometre Array Switzerland Consortium (SKACH) and the EPFL Center for Quantum Science and Engineering (QSE). 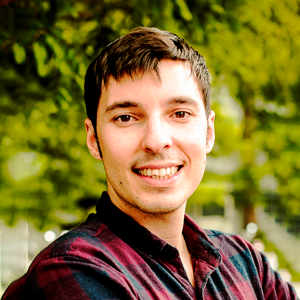 David is currently responsible for the Lunar Hub, leading the center’s efforts in lunar research and technology development. He is also the Project Manager at EPFL for ADRIOS, a project conducted in collaboration with ClearSpace on the subject of active deorbiting of defunct satellites; and he supervises the activities of the students associations related to space at EPFL.

Formerly he held several positions as a researcher for the Automation & Robotics Lab at the European Space Agency and as a visiting scientist for the Institute of System Dynamics & Control of the German Aerospace Center. He holds a Master’s Degree in Mechanical Engineering from Carlos III University of Madrid, a Master’s Degree in Space Studies from the International Space University, and a PhD in robotics from Tohoku University. 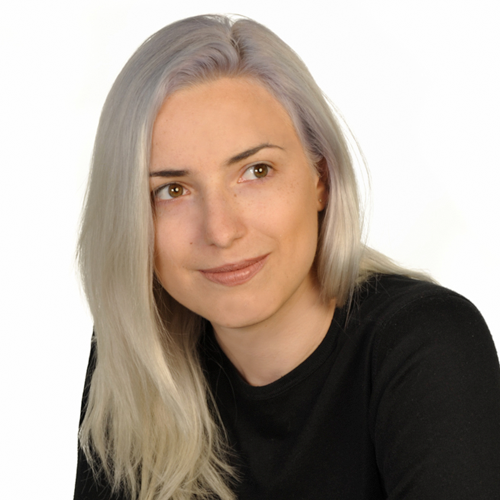 Anne-Marlene is a space and extreme environment architect from the Swiss Polytechnic Federal Institute in Lausanne (EPFL), where she studied architecture and space technologies. She worked on various projects, including satellite design, Mars human exploration mission planning, and space habitat design. Her current work as a PhD student at the EPFL Space Center (eSpace) involves developing design support tools for complex space missions and supporting infrastructure. She also serves as a coordinator at the Space Generation Advisory Council. 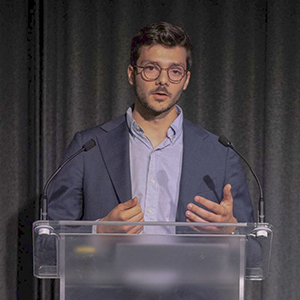 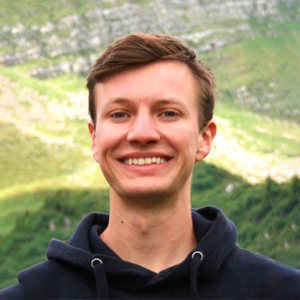 Mathieu Udriot graduated from EPFL (Lausanne, Switzerland) in February 2022 with a Master in Microengineering, specialized in space technologies. His master thesis was on the Implementation of a Space Sustainability Rating. He was part of the EPFL team that won the European Rocketry Challenge 2021 in Portugal. Now a young professional at eSpace, Mathieu is involved in projects related to green space logistics, space sustainability, concurrent engineering, and supervises student teams.