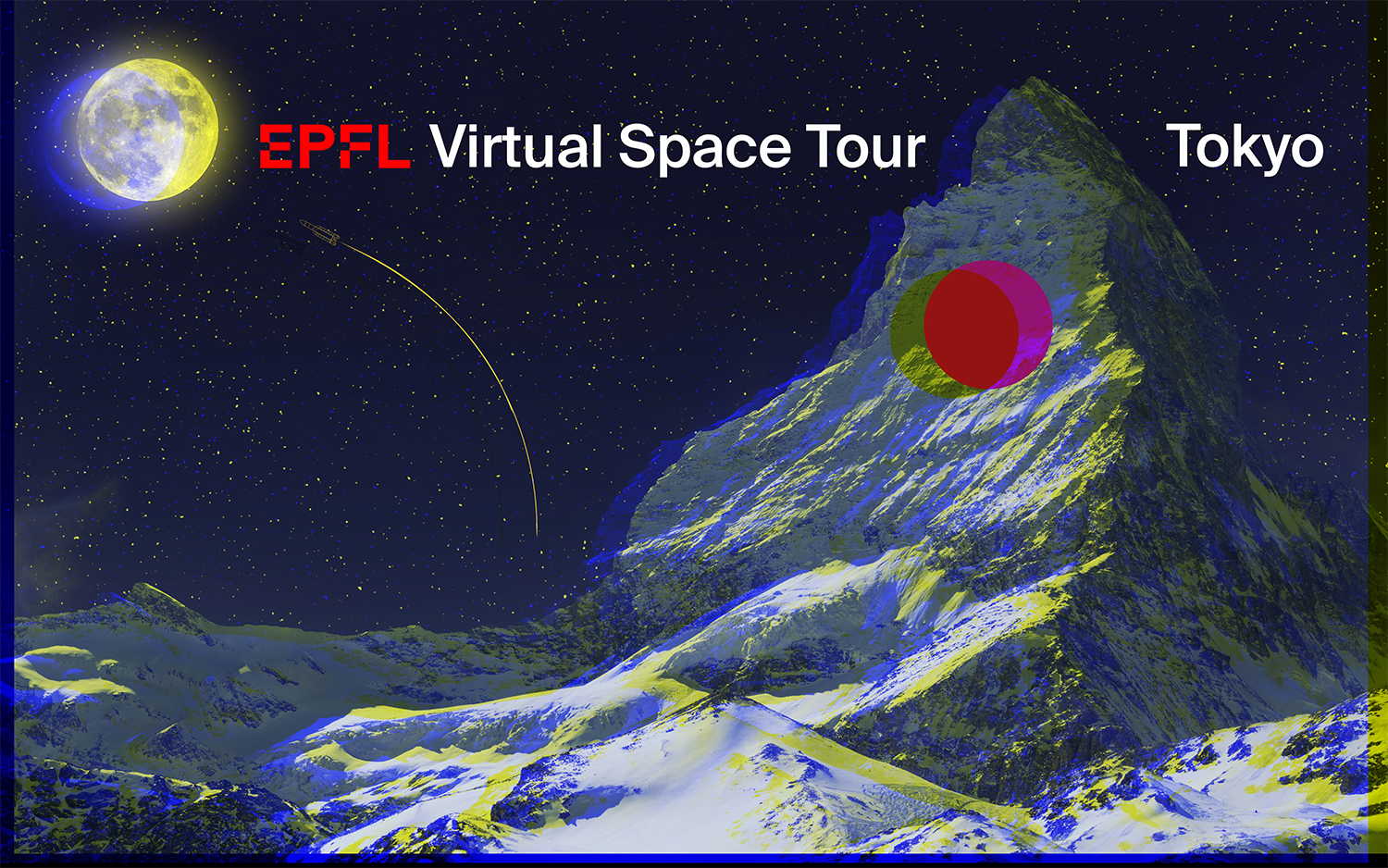 eSpace, the Laboratory of Astrophysics and Space@yourService are presenting two amazing experiences in Tokyo at the Science Museum.

Note that VIRUP and Tranquility Base will follow their Virtual Tour in Tokyo at Base Q Tokyo Midtown Hibiya in September. 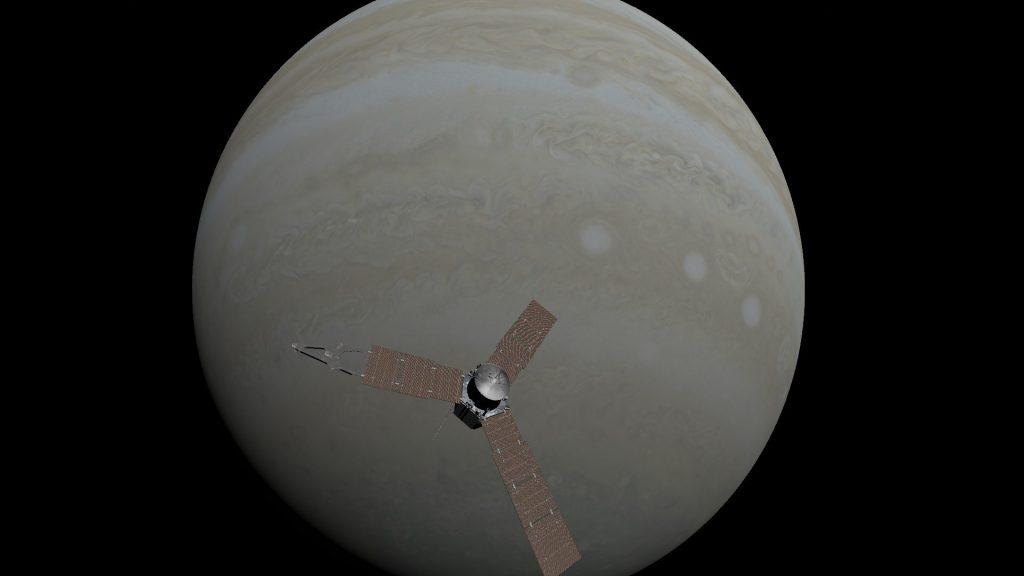 More information on the project on LASTRO VIRUP 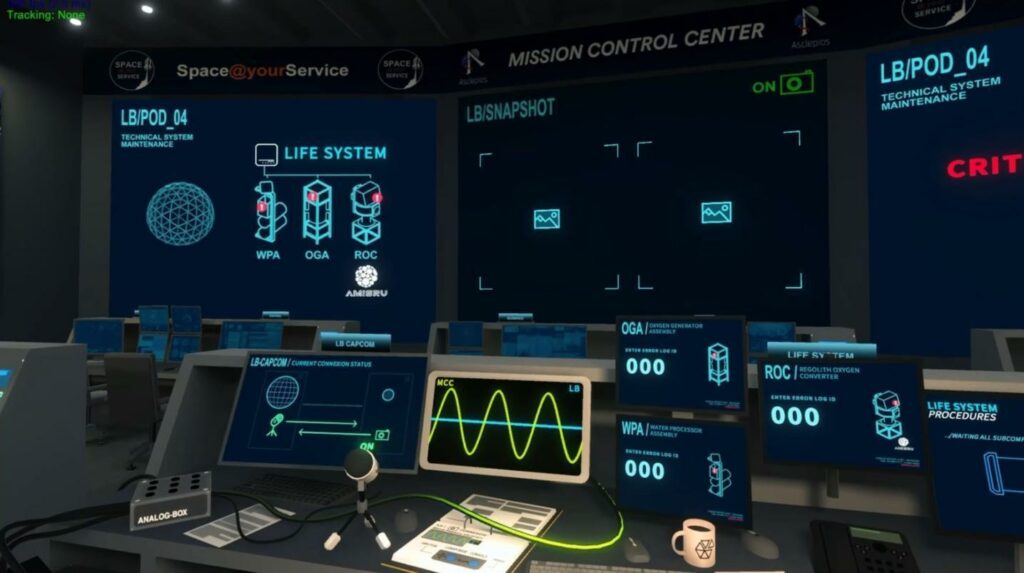 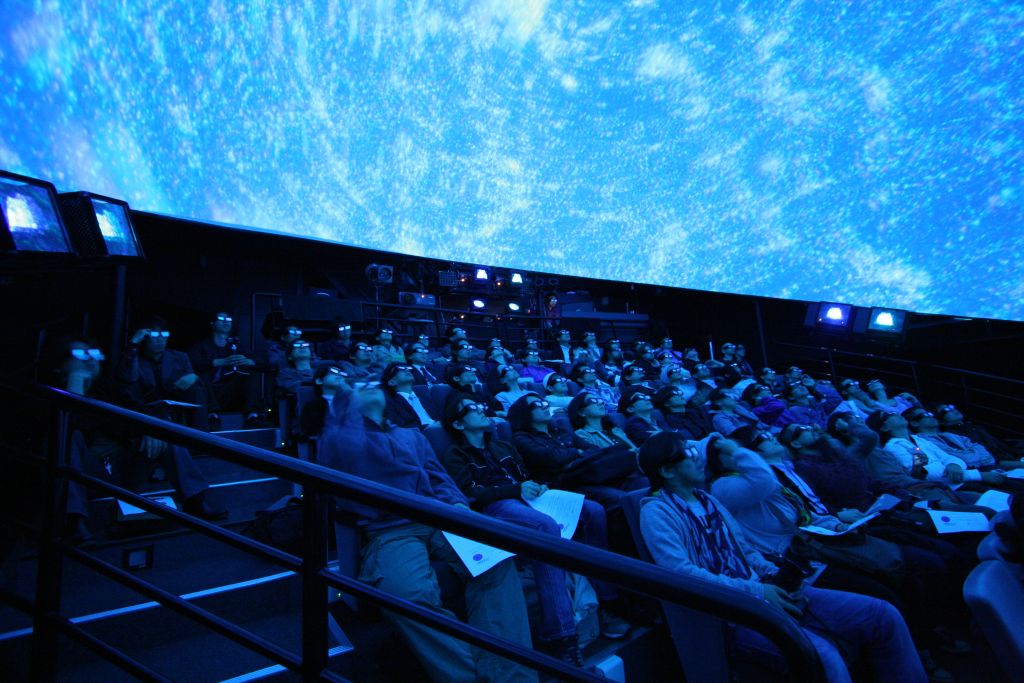 EPFL Space Center (eSpace), LASTRO and Space@your Service are virtually travelling to the Science Museum in August for the first appearance of VIRUP and Tranquility Base in Japan. It is also the world premiere of the latest versions of these science communication projects.

Local visitors are kindly asked to register online on the Science Museum website (in Japanese), due to the sanitary restrictions.