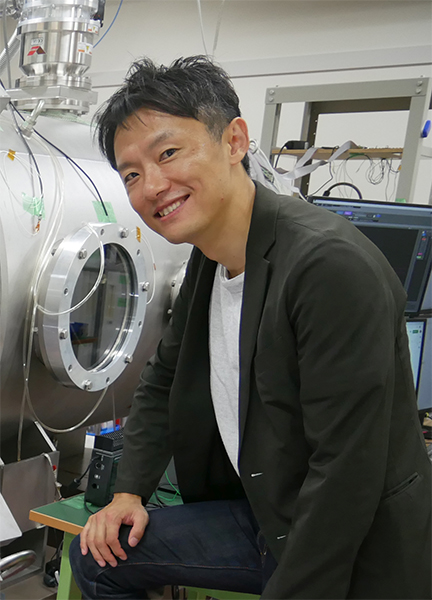 Micropropulsion; meaning the miniaturized propulsion system dedicated to small satellites (1 – 200 kg size). Its operating principle is the same as the propulsion as mentioned above, but the miniaturization generates a lot of limitations and features.